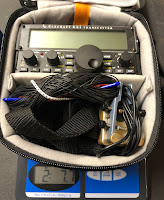 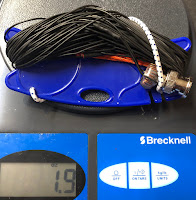 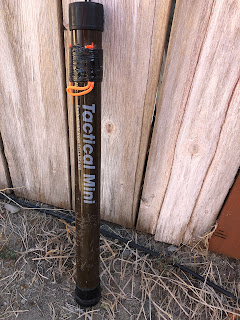 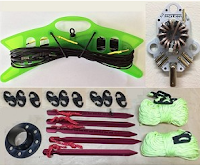 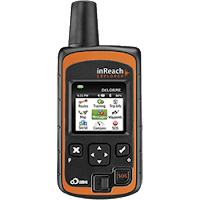 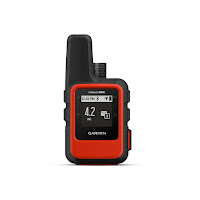 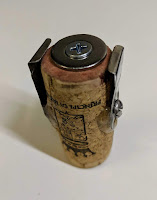 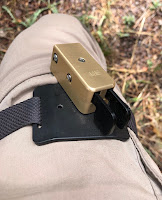 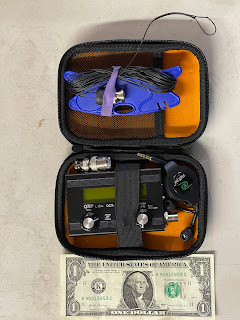 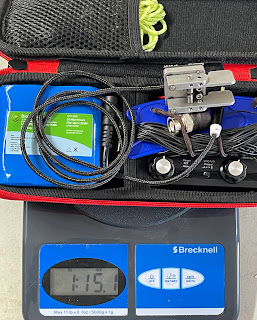 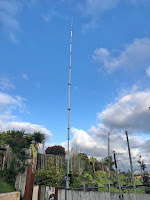 I've played with several different antenna setups in my little back yard including a cool little rigid 20 m dipole that I built. I've recently put in a Cushcraft R-8. I don't have room for anything larger unless I bolt a tower to the side of my house to get up and over the homes here. The R-8's getting it done. Maybe I should have gone with the R-9 but honestly I was trying to keep the wind loading down and height as well. I live in a very high RF noise environment on 40 during the day. I can tilt this guy down by myself for when I'm traveling or high winds are predicted.  The R-8 has impressed me. I'm in San Diego and can easily get the east coast during the day, and south America and virgin islands during the evening. Sure, the other stations have huge setups, but full US contacts are no problem. I've chased QRP in Colorado but it's tough.

I took a Diamond Antenna K412CNMO and modified it to mount onto an unused factory hard point.  I load it up with a Anytone 578, tri-band, FM and DMR radio.  Like the Anytone 878, mainly because it supports named groupings of channels, (Yaesu calls these groups "zones") which I really like.  I live in San Diego but also have a summer place in the mountains of Arizona.  In addition, I work with the ARES team in San Diego and go up near LA for SOTA.  Having a "zone" for each of the areas that I operate or in, and in the case of ARES, a set of channels for a drill is awesome.  You can read my review of the AT-578 HERE.

OK, What Is The Pack Weight

As of 6/22, my current SOTA loadout weight is 21 lbs which includes:
I could drop the chair and battery for 2 lbs getting me to 19 lbs.  I have room in the water bladder for another liter (2.2 lbs).  I'm pretty happy with this loadout.
OLD  LIST: